Notes for a seminar at the Robert H. Smith Center for the Constitution, Montpelier, Virginia:


As it is essential to liberty that the government in general should have a common interest with the people, so it is particularly essential that the branch of it under consideration should have an immediate dependence on, and an intimate sympathy with, the people. Frequent elections are unquestionably the only policy by which this dependence and sympathy can be effectually secured.


THE number of which the House of Representatives is to consist, forms another and a very interesting point of view, under which this branch of the federal legislature may be contemplated. Scarce any article, indeed, in the whole Constitution seems to be rendered more worthy of attention, by the weight of character and the apparent force of argument with which it has been assailed. The charges exhibited against it are, first, that so small a number of representatives will be an unsafe depositary of the public interests; secondly, that they will not possess a proper knowledge of the local circumstances of their numerous constituents; thirdly, that they will be taken from that class of citizens which will sympathize least with the feelings of the mass of the people, and be most likely to aim at a permanent elevation of the few on the depression of the many; fourthly, that defective as the number will be in the first instance, it will be more and more disproportionate, by the increase of the people, and the obstacles which will prevent a correspondent increase of the representatives.


[T]he House of Representatives is so constituted as to support in the members an habitual recollection of their dependence on the people. Before the sentiments impressed on their minds by the mode of their elevation can be effaced by the exercise of power, they will be compelled to anticipate the moment when their power is to cease, when their exercise of it is to be reviewed, and when they must descend to the level from which they were raised; there forever to remain unless a faithful discharge of their trust shall have established their title to a renewal of it. I will add, as a fifth circumstance in the situation of the House of Representatives, restraining them from oppressive measures, that they can make no law which will not have its full operation on themselves and their friends, as well as on the great mass of the society... Such will be the relation between the House of Representatives and their constituents. Duty, gratitude, interest, ambition itself, are the chords by which they will be bound to fidelity and sympathy with the great mass of the people.


Yet however requisite a sense of national character may be, it is evident that it can never be sufficiently possessed by a numerous and changeable body. It can only be found in a number so small that a sensible degree of the praise and blame of public measures may be the portion of each individual; or in an assembly so durably invested with public trust, that the pride and consequence of its members may be sensibly incorporated with the reputation and prosperity of the community. The half-yearly representatives of Rhode Island would probably have been little affected in their deliberations on the iniquitous measures of that State, by arguments drawn from the light in which such measures would be viewed by foreign nations, or even by the sister States; whilst it can scarcely be doubted that if the concurrence of a select and stable body had been necessary, a regard to national character alone would have prevented the calamities under which that misguided people is now laboring. 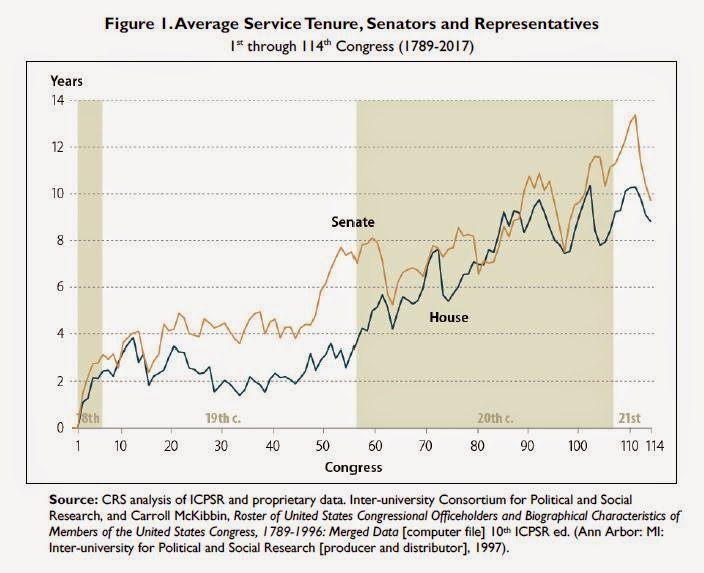 Senates Around the World

Hill Style:  John McCain takes on his former friend in 2013: