Race Relations, Then and Now

Though race relations are far from a settled issue, conditions are much better than they were half a century ago. WBNG reports:

"We forget how bad, how ingrained in society discrimination was, even in the most progressive parts of the United States," said John McNulty, assistant professor of political science at Binghamton University.

McNulty says these days, it's hard for kids to even think of a time of segregation.

Especially when they were "educated in the institutions that were reformed by it," McNulty said.

For the rest of the country, he says it has been a seemingly effortless transition of power.

"We now have a black president," McNulty said. "To generations that came of age before the civil rights movement, it seemed virtually impossible that such a thing might ever come to pass."

"He introduced the principle of nonviolent resistance," McNulty said.

In contemporary culture, that's the same principle the Tea Party is using to gain attention for its political grievances.

These are the same methods MLK used to expose different, gross injustices in the South.

"King's achievement was to basically bring African-Americans to a point where they had equality under the law and equality in fact under the law," McNulty said.

So, we can talk about race today. But the fact is, there are still inequalities in education and economics down racial lines.

"It's still a loaded subject. And it's going to be," McNulty said.

But we've come a long way since. 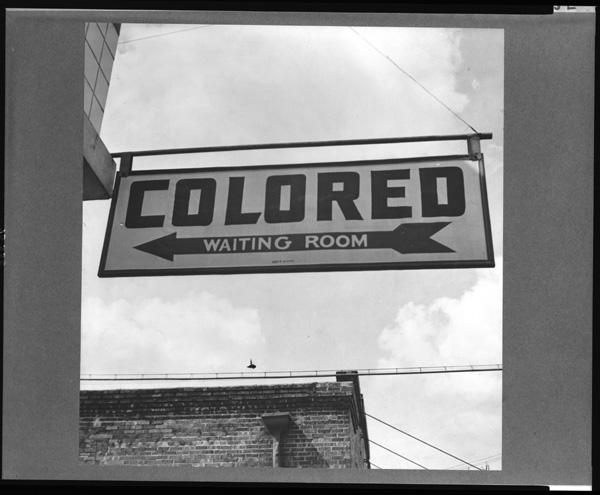 As President Obama put it in his inaugural address:

This is the price and the promise of citizenship. This is the source of our confidence -- the knowledge that God calls on us to shape an uncertain destiny. This is the meaning of our liberty and our creed, why men and women and children of every race and every faith can join in celebration across this magnificent mall; and why a man whose father less than 60 years ago might not have been served in a local restaurant can now stand before you to take a most sacred oath.