In Honor of the Late Yogi Berra: Fake Quotations on Social Media

The great Yogi Berra has passed.  As Ralph Keyes writes in The Quote Verifier, "it is safe to assume that most of the most popular sayings attributed to Yogi Berra are spurious."

Spurious quotations of other historical figures have been much in circulation on Facebook and Twitter.  A sampler: "This quote is partially accurate as the beginning section is taken from Washington's First Annual Message to Congress on the State of the Union. However, the quote is then manipulated into a differing context and the remaining text is inaccurate. Here is the actual text from Washington's speech:

`A free people ought not only to be armed, but disciplined; to which end a uniform and well-digested plan is requisite; and their safety and interest require that they should promote such manufactories as tend to render them independent of others for essential, particularly military, supplies.'"

But here is something he actually did say:

"Who does not see that the same authority which can establish Christianity, in exclusion of all other Religions, may establish with the same ease any particular sect of Christians, in exclusion of all other Sects? that the same authority which can force a citizen to contribute three pence only of his property for the support of any one establishment, may force him to conform to any other establishment in all cases whatsoever?" 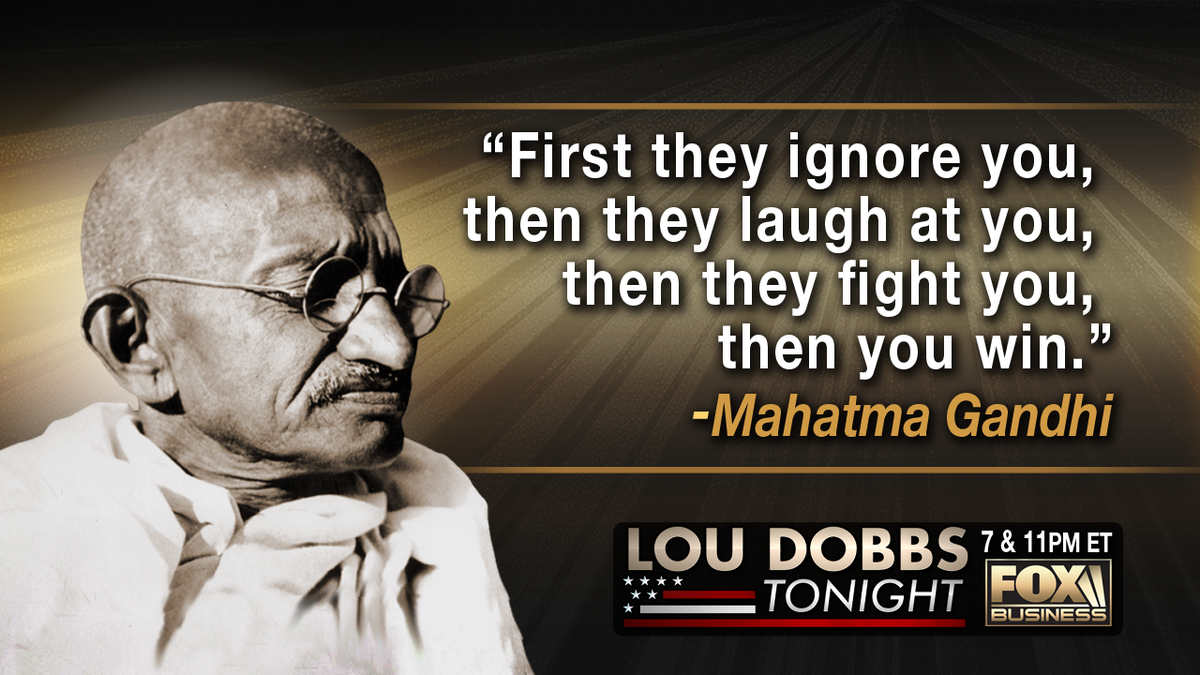 
"This line is probably the best summary of Gandhi's philosophy of satyagraha as you can get in 16 words. But there's no evidence that the Great Soul ever said this." 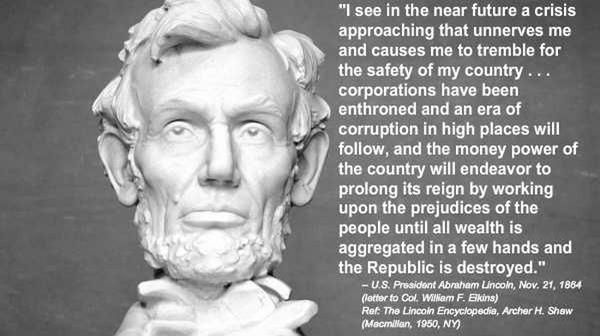 As mentioned before, Populists
concocted this one, and Lincoln's private aide called it a "bald, unblushing forgery."  Not only did Lincoln never say these words, they were at odds with his thinking, as Andrew Ferguson explained : "A corporate lawyer whose long and cunning labor on behalf of the railroads earned him a comfortable income, Lincoln was a vigorous champion of market capitalism, even when it drifted (as it tends to do) toward large  concentrations of wealth."

TOCQUEVILLE NEVER SAID ANY SUCH THING!