American families shored up their savings substantially between 2016 and 2019, according to Federal Reserve data released on Monday, but wealth inequality remained stubbornly high — and that was before the coronavirus pandemic took hold.

Median net worth climbed by 18 percent in those three years, the Fed’s Survey of Consumer Finances showed, as median family income increased by 5 percent. The survey, which began in 1989, is released every three years and is the gold standard in data about the financial circumstances of households. It offers the most up-to-date and comprehensive snapshot of everything from savings to stock ownership across demographic groups.

The figures tell a story of improving personal finances fueled by income gains and rising home prices, the legacy of the longest U.S. economic expansion on record, one that had pushed the unemployment rate to a half-century low and bolstered wages for those earning the least. Yet many Americans had less in savings than they did before the last recession a decade ago and yawning gaps persisted — the share of wealth owned by the top 1 percent of households was still near a three-decade high.

Nearly all of the data in the 2019 survey were collected before the onset of the coronavirus. Economists worry that progress for disadvantaged workers has probably reversed in recent months as the pandemic-related shutdowns threw millions of people out of work. The crisis has especially cost minority and less-educated employees, who are more likely to work in high-interaction jobs at restaurants, hotels and entertainment venues. Inequality appears to be poised to widen as lower earners fare the worst. 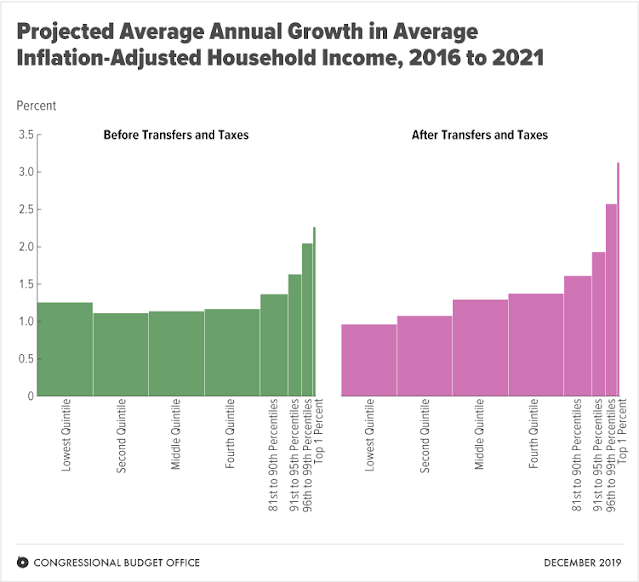 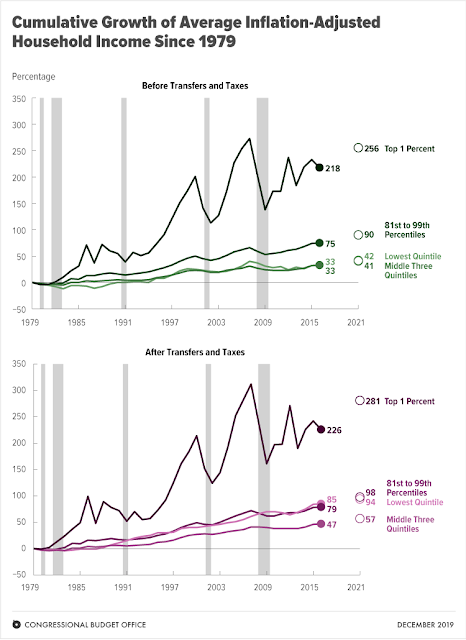