Trends in the Distribution of Income Before Transfers and Taxes, 1979 to 2018 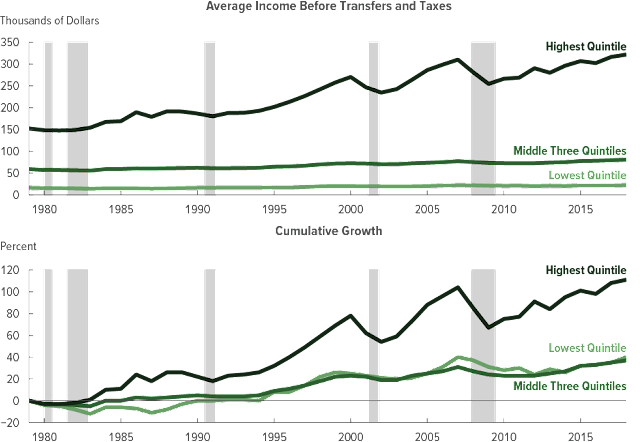 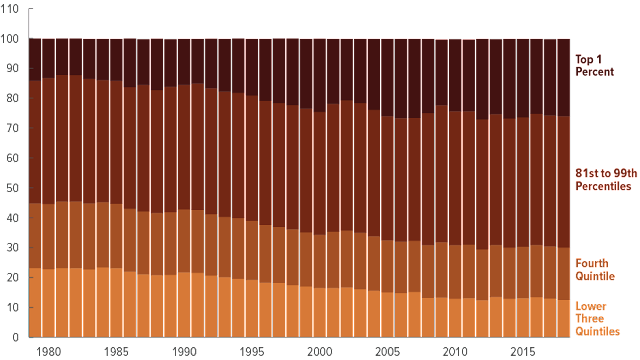 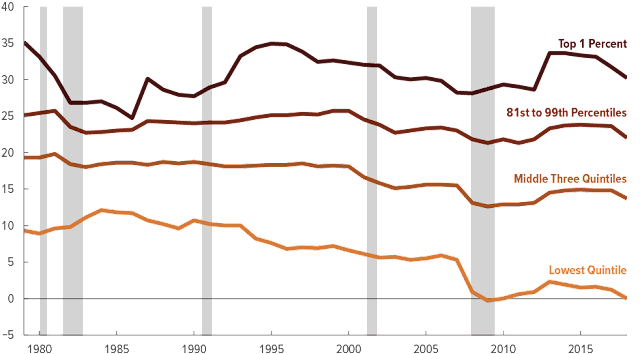