TRUMP IS QUITE ODD, SINCE HE BELIEVES IN NEITHER AMERICAN EXCEPTIONALISM NOR THE CENTRAL PRINCIPLE OF THE DECLARATION.


The Separation of Powers 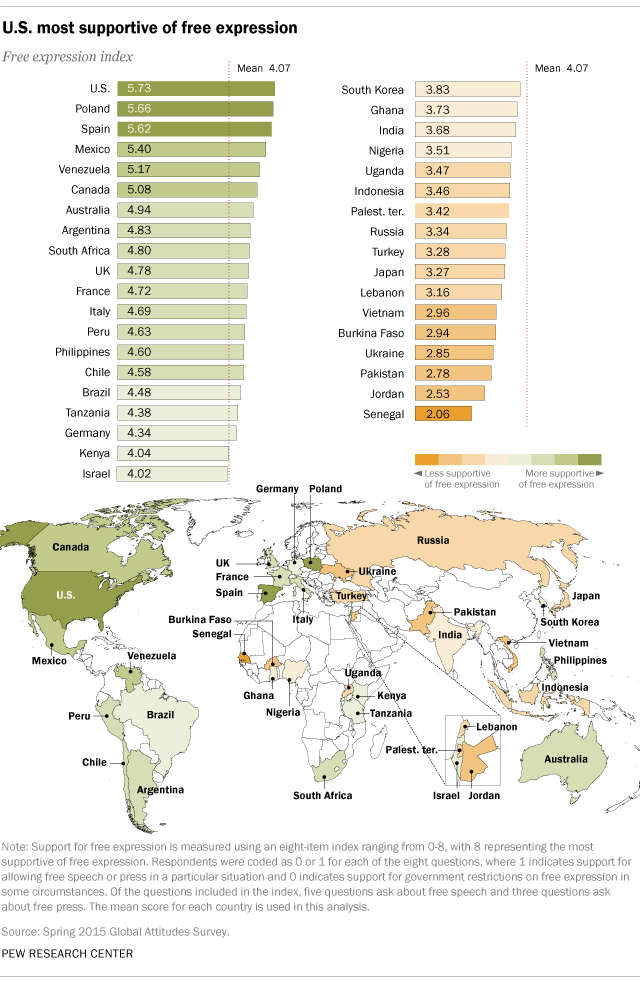